Getting Started with Virtual Reality in Adult Education Whether you teach English language learners or adult secondary education learners, you need to think about ways to integrate technology into the lesson. There are many technology integration matrices, such as SAMR, TPACK, and The Technology Integration Matrix from the Florida Center for Instructional Technology. However, all of them have in common the fact that integration is more than substitution of one technology for another. I have developed a lesson as a model of this type of integration. It creates an online model using Google Docs, Google Forms, and Thinglink along with audio and video. I hope that this model is something that other teachers can build on to make their own highly integrated lessons.

This lesson uses the concept of Google Hyperdocs. Hyperdocs are worksheets created in Google Docs, with 21st Century improvements. I have not included standards or rubrics because I think that this lesson is applicable for a variety of levels which would use different rubrics and standards.

I tried this activity in a high beginning ESL conversation class and it was very successful. I modeled it for students, then had them do it in pairs. Students were very excited to be able to take the task sheet home to practice it on their own outside the class. Although this activity might seem daunting at first view, it’s worth trying as you and your students will both enjoy it! Susan Gaer is a professor at Santa Ana College School of Continuing Education, one of the largest non-credit programs in the state of California. She has been there since 1994. In addition, she is one of the series consultants for Project Success published by Pearson. Currently, Susan is on the boards of both CATESOL and TESOL. She is also an Academic Senator and a member of the CAI (Common Assessment Initiative) for ESL. She is an avid user of technology and advocates for more use of technology by presenting at conferences both statewide and internationally. 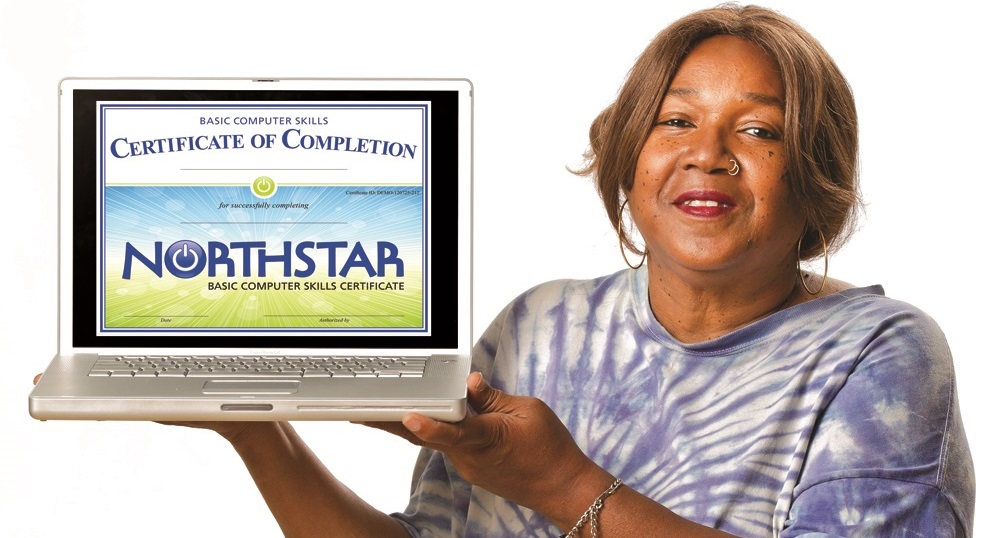 Using Northstar in the Classroom